Kieran Jacobsen is the Head of Information Technology at Readify, a Microsoft MVP and regular speaker at conferences throughout Australia.

Jan 12 Posh-SYSLOG 3.2 has been released

Over the Christmas break, I had a few hours to spare and tackled a few issues in some of my PowerShell modules. I’ve released Posh-SYSLOG 3.2 as a resolve of this.

This version removes the need to call Get-NetAdapter that's contained in the NetTCPIP module. The reason why I wanted to remove this dependency is to allow Posh-SYSLOG to run on PowerShell 6 (at least on Windows to start with).

An issue has been reported on GitHub, Ben Claussen has identified an issue with the timestamp for RFC3164 messages. The fix appears to be simple, but I'll want to do some more through testing. I'm hoping to have this fix out in the next week as version 3.2.1.

You can get the updated version from GitHub, or better yet, the PowerShell Gallery. 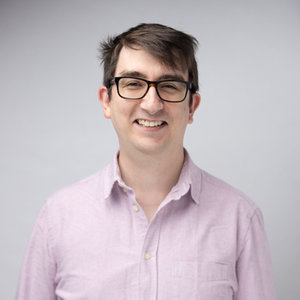 Jan 10 Updated: A Home User Guide to Spectre and Meltdown

May 13 Posh-SYSLOG 3.3 has been released